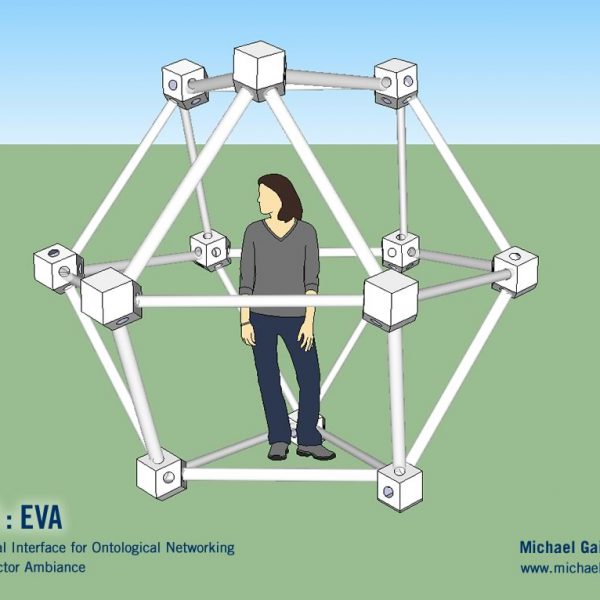 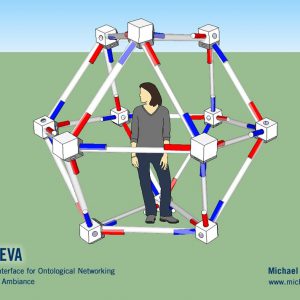 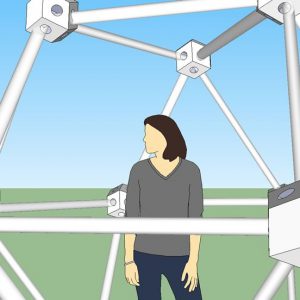 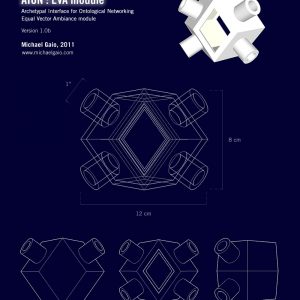 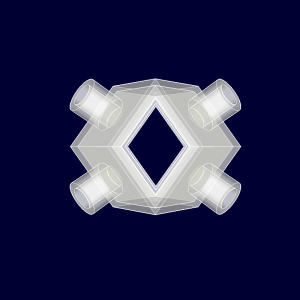 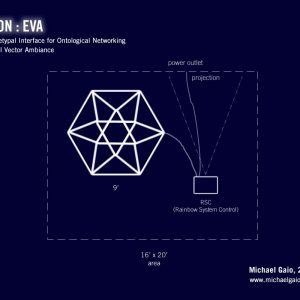 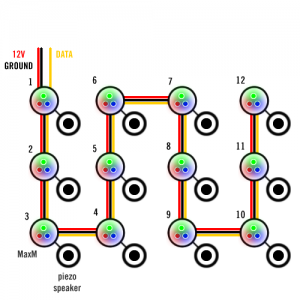 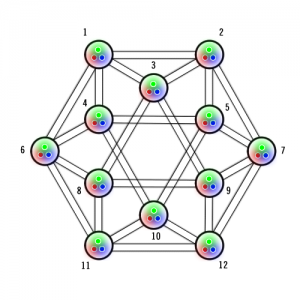 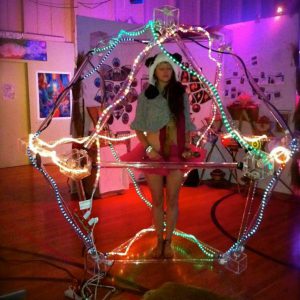 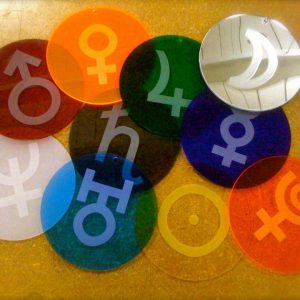 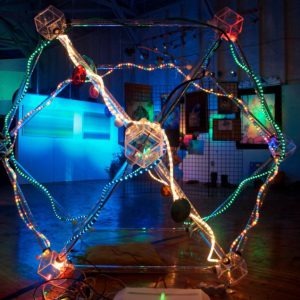 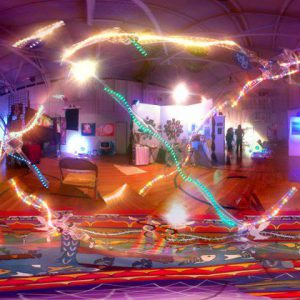 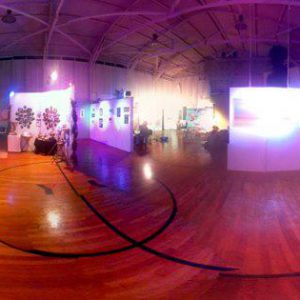 The AION : EVA project is an interactive art-tech installation designed to allow people to explore archetypal meaning and transpersonal identification in both conceptual and tangible ways. Using custom archeo-astrological software (AION) in coordination with a light-sound sculpture that is based on fundamental cosmological geometry, AION : EVA is an engaging and stimulating participatory experience into the wonders of the cosmos and psyche.

“Think outside the box–and FEEL inside the cuboctahedron!”

AION : EVA was funded in part by an art grant from Maui Source, and was on exhibition at the Source Interactive Arts Festival on Maui in Hawaii in 2012.

Metaphysics of the Metaverse