The Internet of Living Things 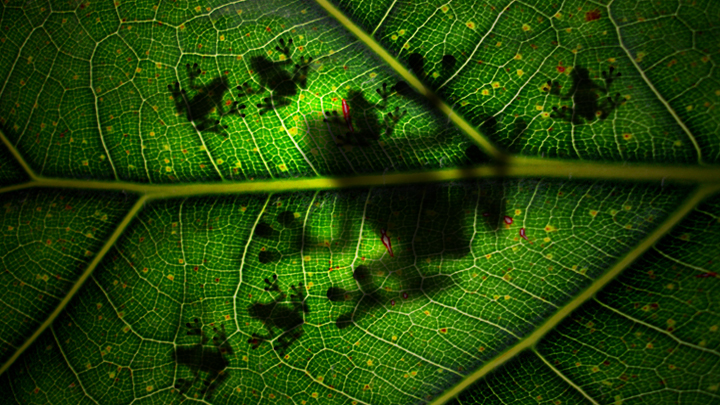 As an active participant in the Information / Communications Technology domain (ICT), this is perhaps one of the most influential videos I have seen in the last several years.  We are now, again (as with the emergence of the Internet), on the verge of a new great frontier in human ingenuity.

I’ve been tracking the progression of advents in bio-synthetic technology for a while now. Aside from this recent breakthrough in producing a bio-synthetic cell, there are also some significant developments happening in the overall scope of collective access and participation to the knowledge, technologies, and applications involved in this budding frontier.  Essentially, the bio-tech and neuro-tech domains are beginning to go open-source and non-centralized by a trend very similar to the way the software and internet industry has in the last 10 – 15 years.   The means of bio-engineering are now reaching a level of accessibility and automation that will allow for research, innovation, and applications to go well beyond the traditional scientific and corporate institutions–and into private laboratories, and even into the kitchens of people’s homes.

Can you imagine the potentials of 100,000s of independent, networked, and open-source scientists and technologists focusing on issues such as Cancer and HIV in their own homes in the same way that, say, Linux, Wikipedia, and FireFox have been developed?  This same kind of collective intelligence can also go towards innovations in bio-fuels and other green technologies.  And that’s just the very tip of the synthetic iceberg …

The implications are profound and staggering!

“Andrew Hessel reasons that Synthetic Biology will be the next big IT industry.  In his remarkable talk Andrew talks about the parallels between IT and biology.”

This site uses Akismet to reduce spam. Learn how your comment data is processed.